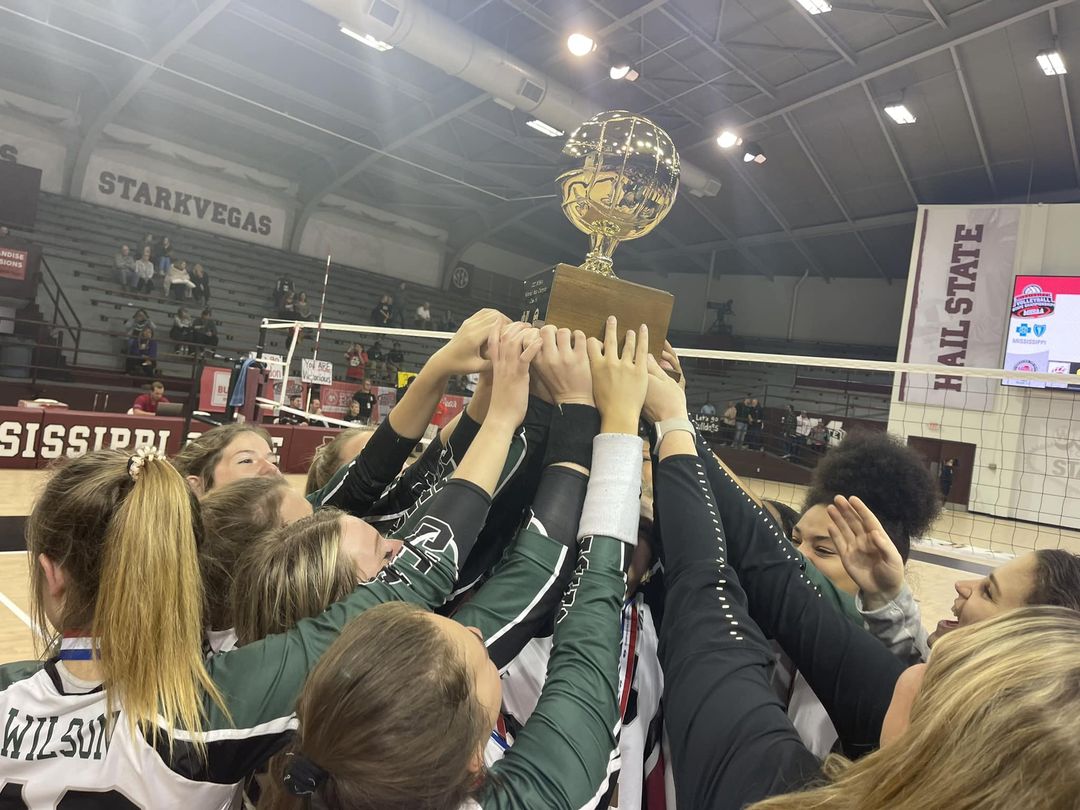 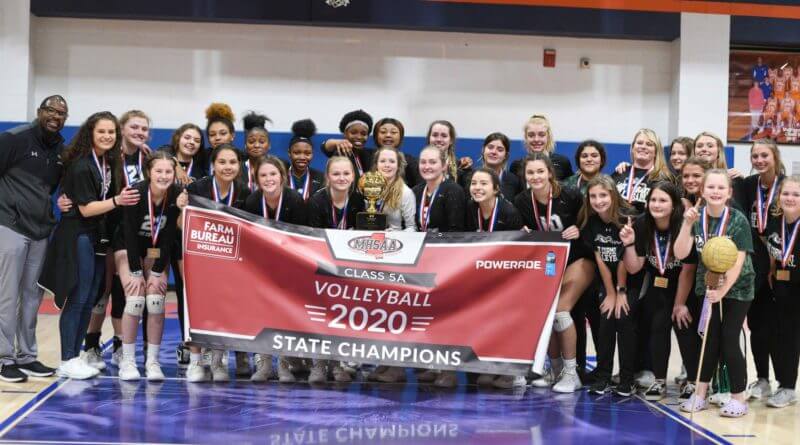 Late Saturday night the final volleyball state champion was crowned more than two hours from the opening serve of the game in the 5A state championship.

Lake Cormorant turned in a great all around performance and showed their stamina and will to win with a five set thriller over Long Beach that propelled them to their fourth state title in the last decade.

After Long Beach took the first set,  Lady Gator Alaijiah Rose began to impose her will in the second set. The senior standout and Austin Peay commit had a pair of kills early as Lake Cormorant jumped out to a 15-7 lead en route to evening the match score at 1-1.

The third frame was indicative of the match as a whole, with both teams battling to a 16-16 tie. From there, Rose put up a kill, Jasmine Chacon had an ace and Senior Madison Wilkins put in a pair of blocks as the Lady Gators closed on a 9-2 run to take the match and seize control of the contest.

Long Beach showed their own grit in the fourth frame, extending their season by winning the final three points of the set to tie the match at 25.

In the end, the Lady Gators prevailed after jumping ahead 7-1. The winning point came after a Long Beach kill attempt sailed long giving Lake Cormorant the title.

Lake Cormorant finished with 43 kills as a team, led by Rose with 22 to go along with 17 digs, seven aces, three assists and two blocks to put a cap on her stellar career.